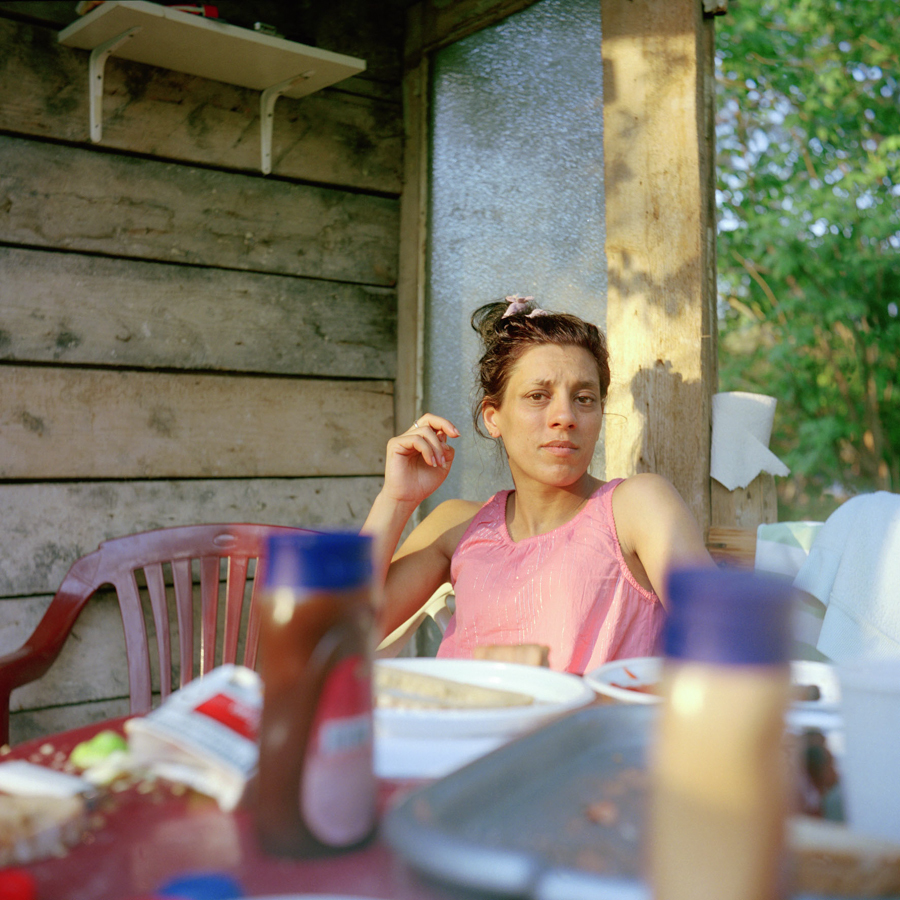 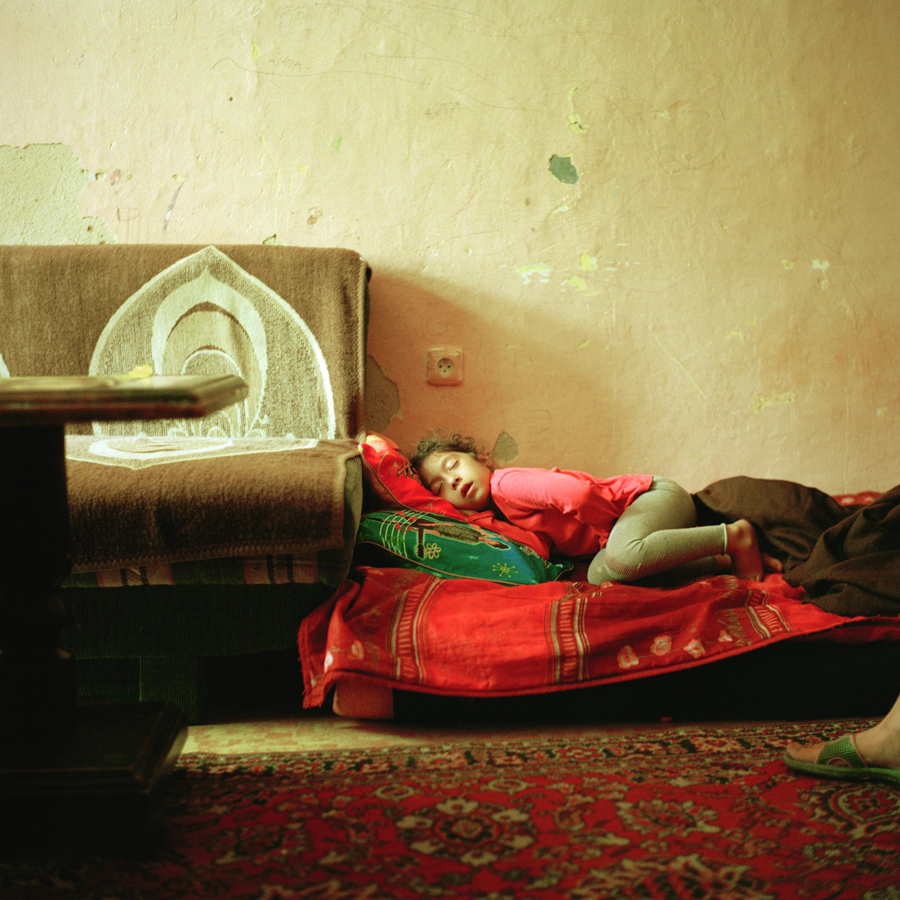 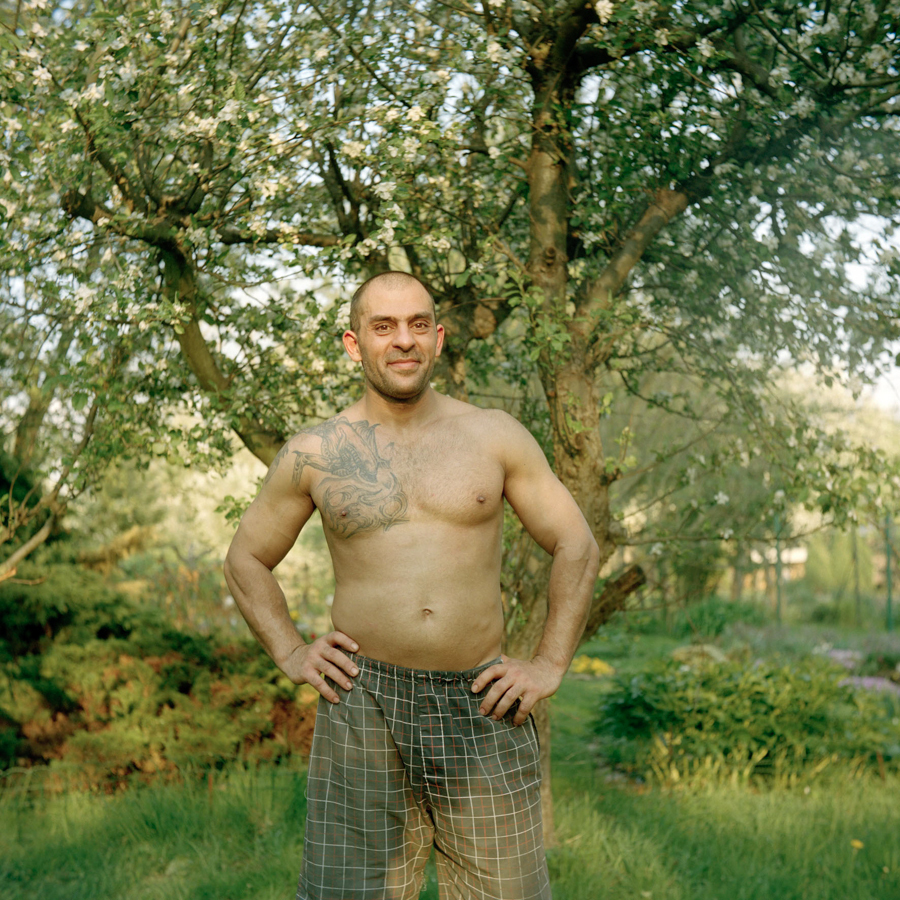 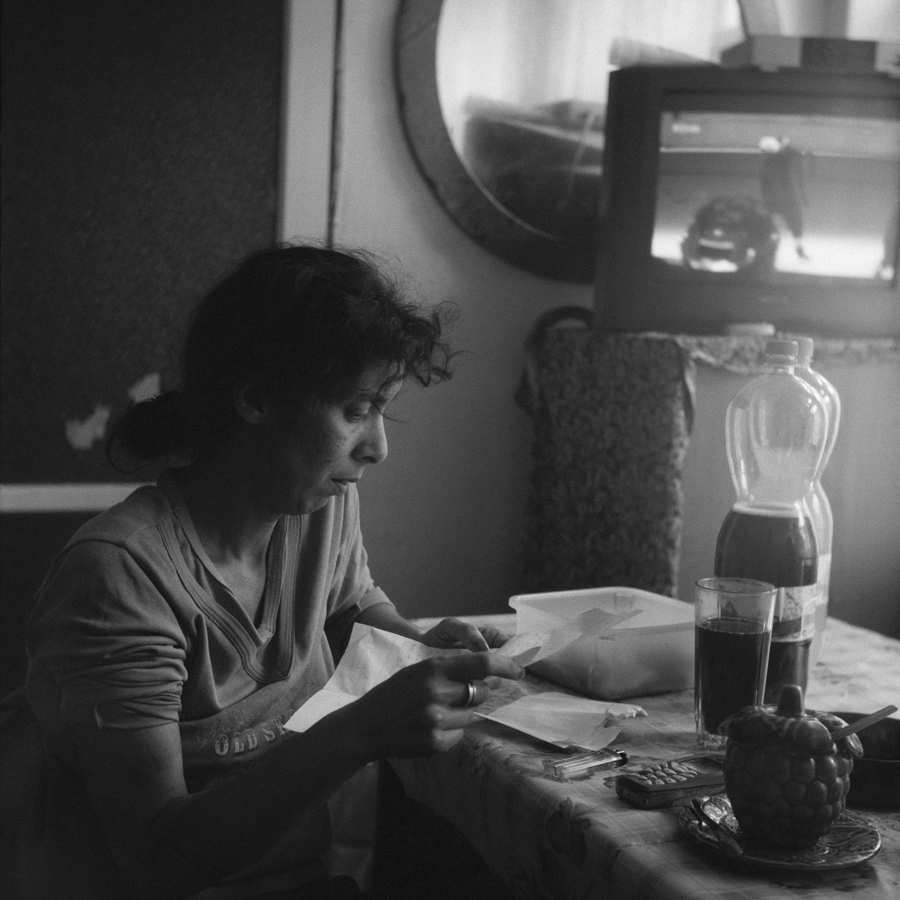 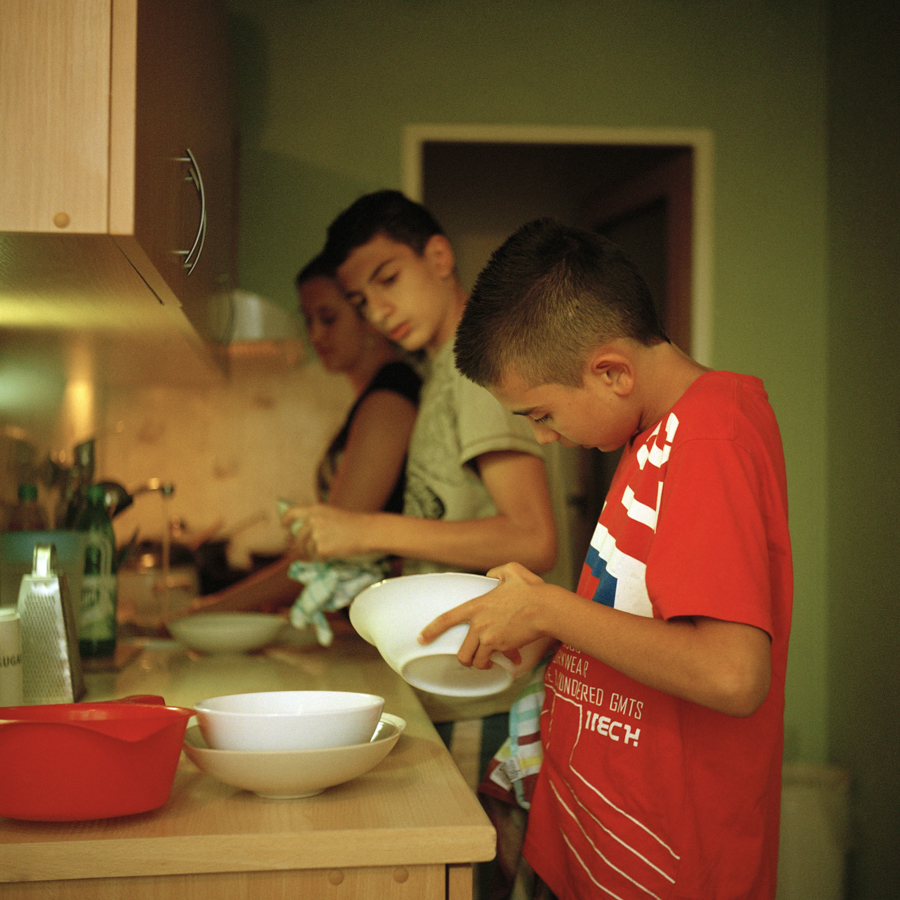 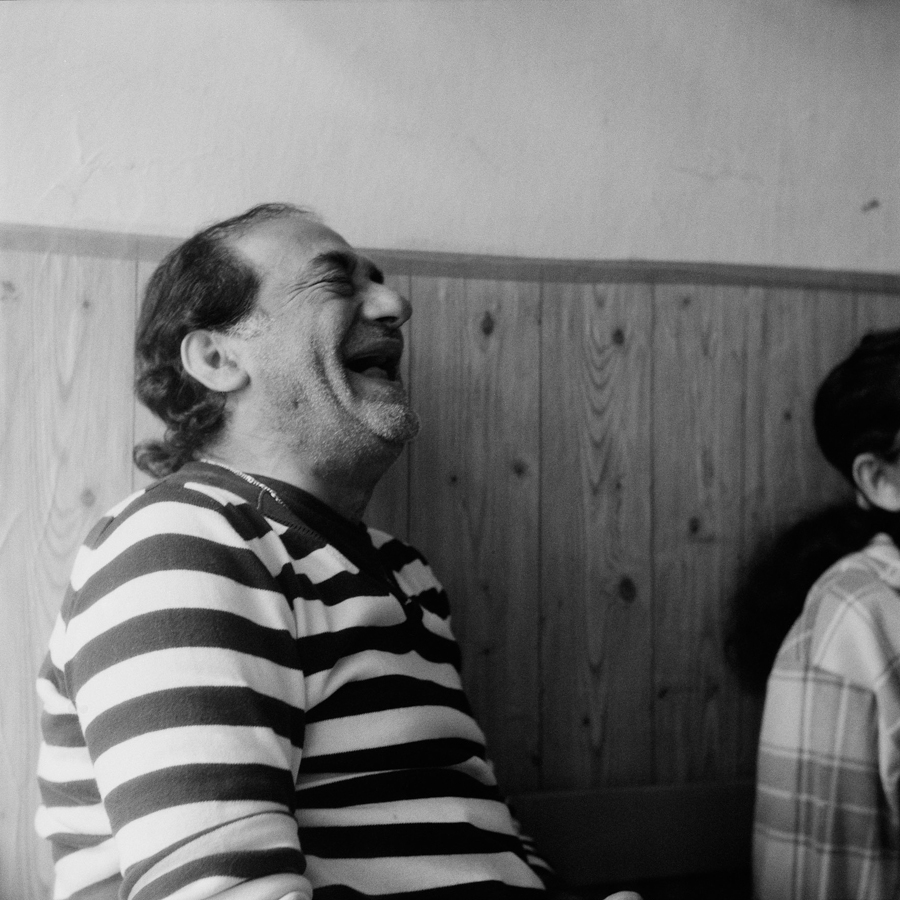 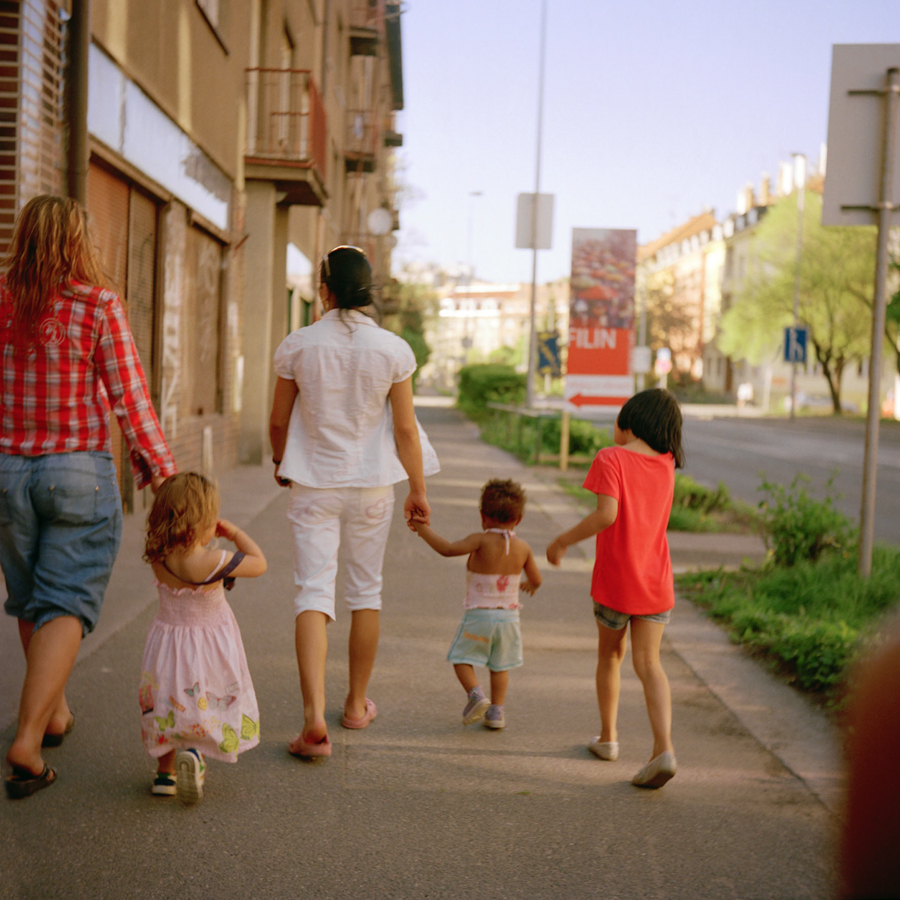 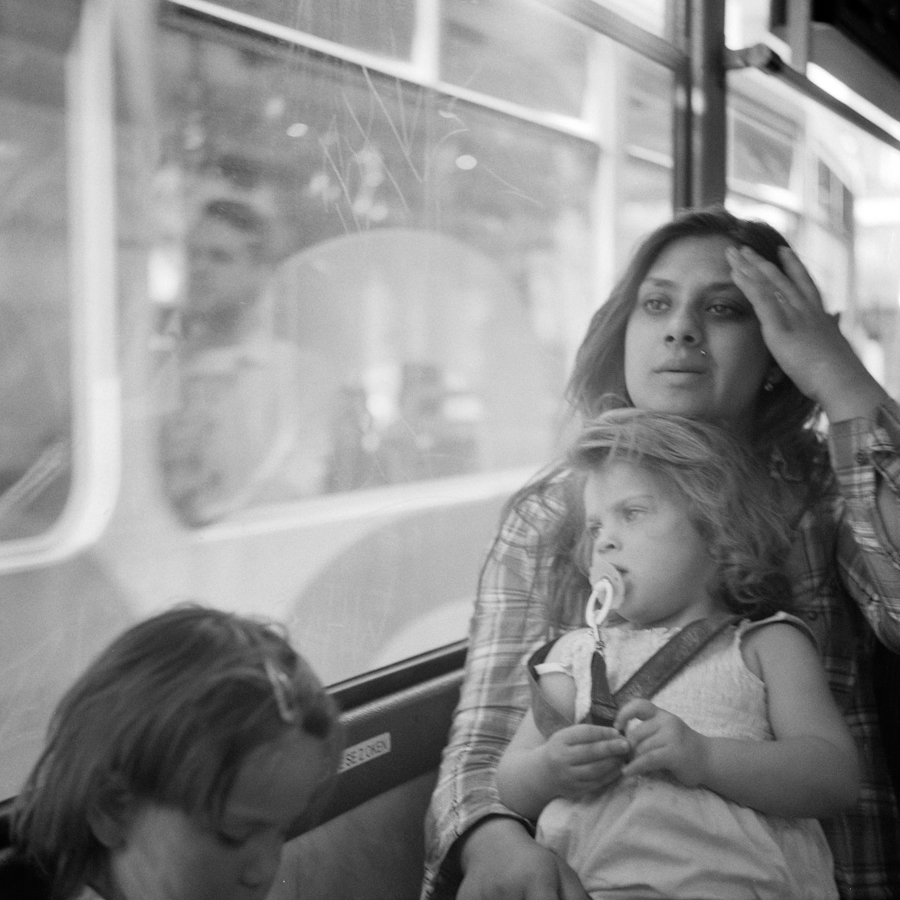 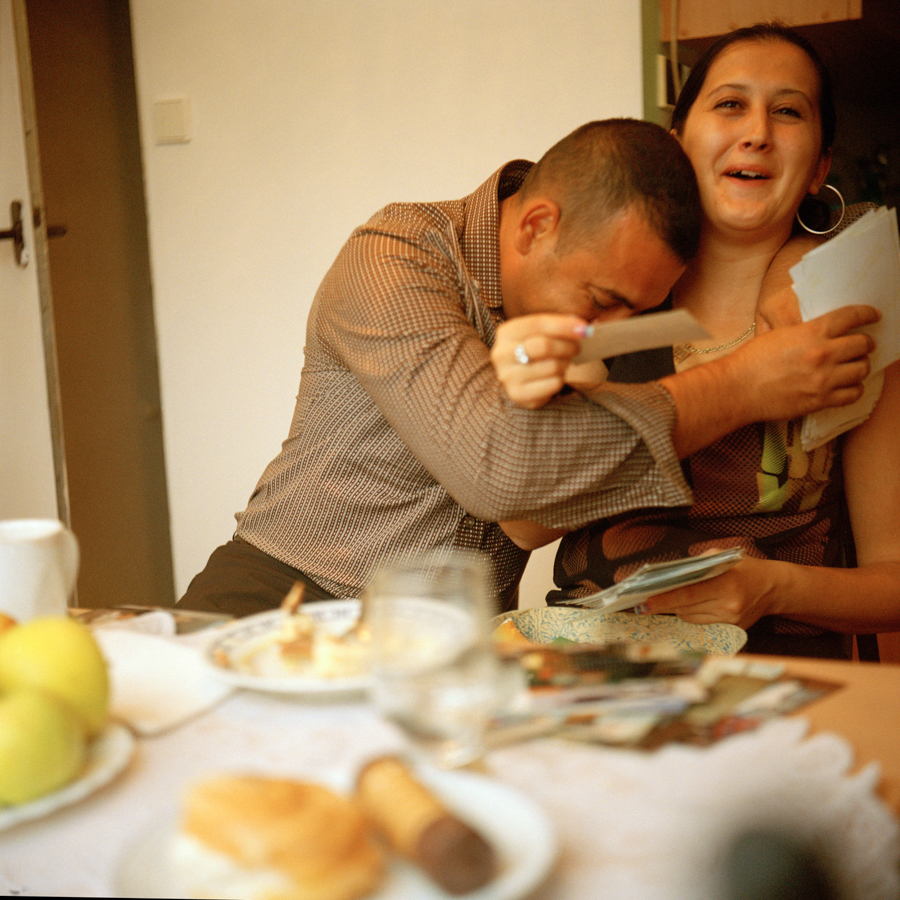 Life As I Know It

Life As I Know It documents the daily existence of the Czech Roma community, particularly in their homes. Life As I Know It exhibited in Prague in October 2012 in Sluknov in January 2013. Interviews were displayed alongside the photographs, adding an inside perspective to the story told in the images.

Do you identify with being Czech? Roma? “There is no difference for me – my father’s mother is Czech, white. I am Czech. If we keep any traditions, they are Czech.”

Portrait of Z-. Prague, 2012.
“Why do you think we have our own pubs and places? Because they don’t want us. Under communism no one called me a gypsy, but now on the bus, they do. On the bus, a man said, ‘I would paint it white here in Žižkov.’ I asked, ‘Why?’ He said, ‘Because there are too many of you gypsies here and we prefer the world to be white.'”

“The teacher told me that my son didn’t know anything, that he was about to fail, and he ought to go to a special needs school. Instead, we decided to move him to a different public school to solve the problem. He was getting bad marks before; now he is getting excellent marks. When I told his new principal about all the things they told us in the old school, she couldn’t believe they said this about our son.”

“I brought up eight children under communism. How is it possible that under a democratic government I cannot get work?”

“Even if I wanted to be white, I cannot be. I am a Roma. But I can control the way I behave; I can choose to be polite.”

“I was traveling alone to see my brother and a school class of teenage girls got on the tram. The teachers were in the back, but they were not paying attention to them. One of the girls said, ‘Look, a gypsy is here,’ and hit me. I asked her, ‘What are you doing?’ and she pulled my hair, started beating me, and the others joined in. There were 11 or 12 in the group of girls who beat me. I stood and tried to leave, but one kicked me and I fell. I lost consciousness, and when I came to, the girls were gone. A woman with a black guy on the tram helped me. They took me to my brother’s. I didn’t tell my brother what happened because I didn’t want to deal with the police and I knew he would take me to them.”

“White people here say that Roma don’t want to work, but how are they supposed to work if they’re not offered jobs?”